An internationally published photojournalist, a Canadian curator, artist and critic, and an award-winning Polish artist visit Youngstown State University over the next two weeks.

The lectures and presentations, free and open to the public, are sponsored by the YSU Department of Art: 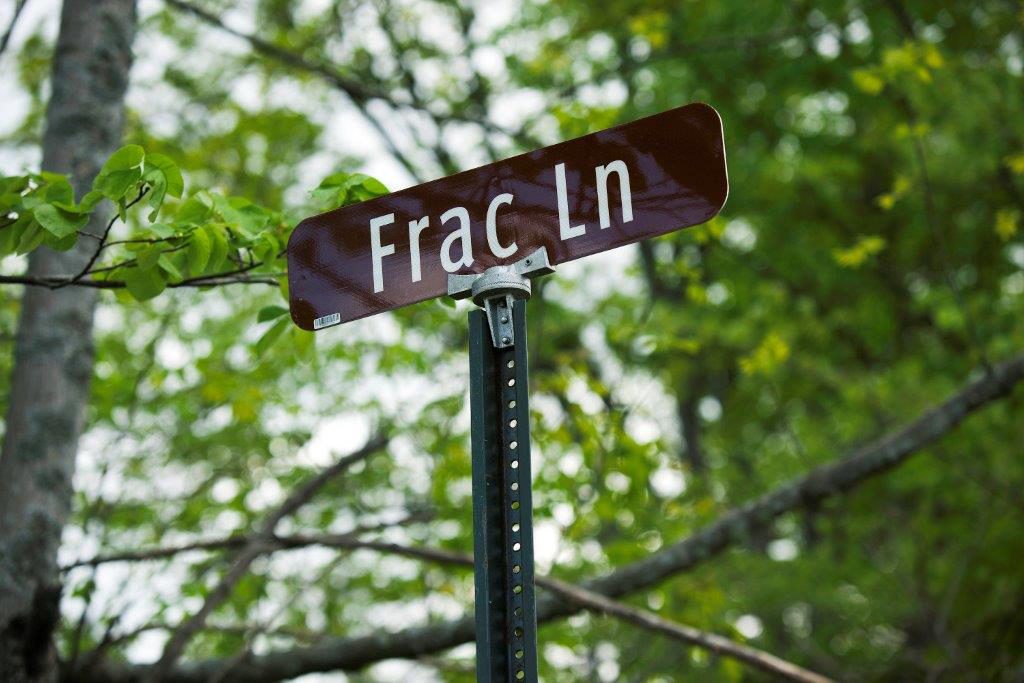 Wednesday, Oct. 19, 5:10 p.m. Steven Rubin, associate professor of Art at Penn State University, who worked more than 20 years as a freelance photojournalist and documentary photographer lectures 5:10 p.m. in the McDonough Museum of Art.

Rubin traveled on assignment in Iraq, Rwanda, Kosovo, Pakistan, Thailand, Chile, Cuba, throughout Central America and the United States. His photographs have been published in numerous national and international magazines, such as The New York Times Magazine and National Geographic. He earned a master of Fine Arts degree in Visual Arts from the University of California, San Diego, and is a recipient of numerous awards, including a Fulbright-Nehru Scholar and the Leica Medal of Excellence. One of his current projects investigates the rise and impact of wind energy in the American heartland and the effects of Marcellus Shale gas development in Pennsylvania. 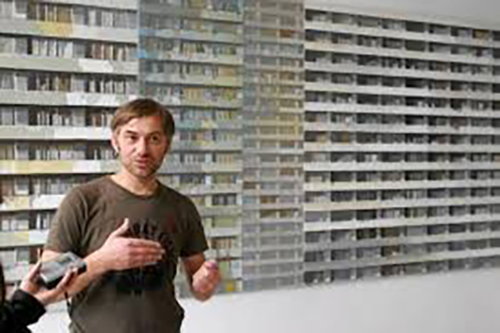 Tetla is a winner of the Ministry of Culture and Tadeusz Kulisewicz Foundation scholarships, awarded at the XXIII edition of the Polish Contemporary Painting Festival in Szczecin. He is the 2016 Cleveland State University Visiting Polish Scholar and Kosciuszko Fellow. Hs art deals with painting, objects, and site-specific works. 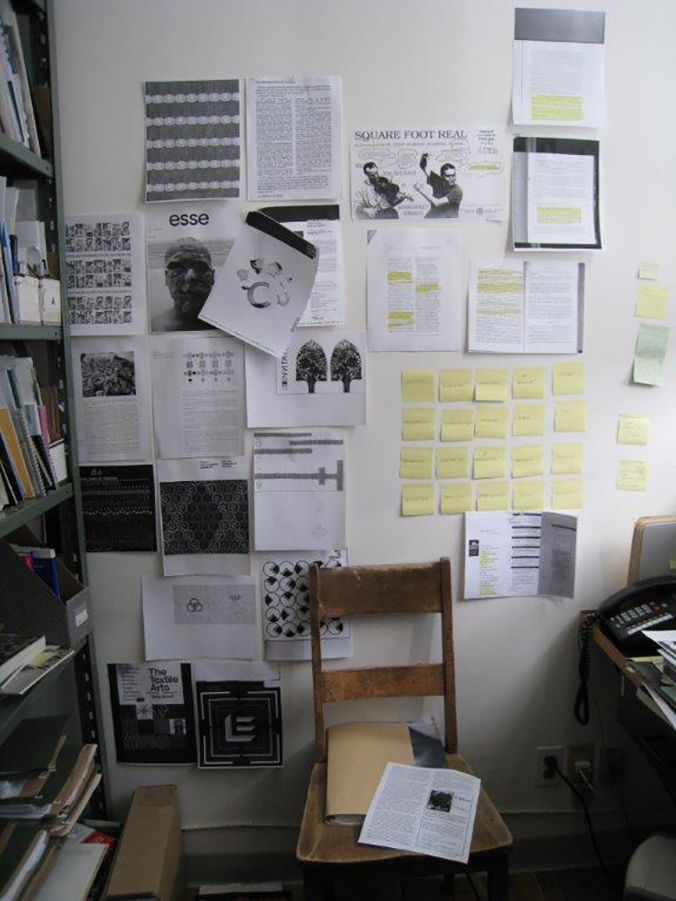 Burisch is a Canadian curator, artist, critic, and cultural worker based in Montreal, holds a bachelor of Fine Arts in Ceramics from the Alberta College of Art and Design and a master’s in Art History from Concordia University. Through various independent and collaborative projects, much of her work has focused on contemporary craft and craft theory, and she has researched, published, exhibited, and lectured on the topic in Canada and internationally. She is a 2014-2016 Core Fellow Critic-in-Residence with the Museum of Fine Arts, Houston.

Parking for all three events is available in the Wick Avenue deck for a nominal fee. Patrons are advised to watch for posted detours as construction progresses on Wick Avenue. For more information, visit 330-941-2307.