The College of Science, Technology, Engineering and Mathematics at Youngstown State University honors outstanding alumni and students at the seventh annual YSU STEM College Awards Dinner Thursday, Feb. 19, in the Chestnut Room of Kilcawley Center.
Reception begins at 6 p.m., followed by dinner at 7 p.m. and the awards program at 8 p.m.

Individuals being recognized include: 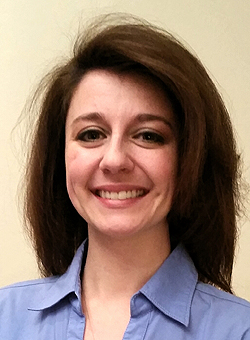 Outstanding Young Alumna
Stephanie McCann
McCann graduated from Howland High School in 2002 and now resides in Warren, Ohio. After earning a bachelor’s degree in Chemistry in 2007, McCann worked as a chemist in the Industrial Quality Laboratory at L’Oreal USA in Solon, Ohio. In 2009, she returned to YSU and earned a master’s degree in Biological Sciences, with an emphasis in molecular biology. Since February 2012, McCann has held a position as a manufacturing Developmental scientist with AMRESCO LLC, also located in Solon, Ohio. AMRESCO, a subsidiary of VWR International, manufactures and develops bio-chemicals and reagents for the molecular biology, molecular diagnostics, diagnostics, and bio-pharm markets. Her current position allows her to work with a team to develop customer specific reagents and improve operational processes. While at YSU, McCann was secretary and president of the YSU Biology Club. 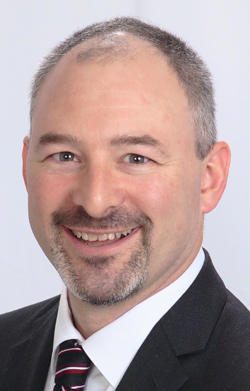 Outstanding Young Alumnus
Wesley Vins
Vins graduated from Grand Valley High School, earned a bachelor’s degree in Environmental Science from Edinboro University of Pennsylvania in 1992 and a master’s degree in Environmental Studies from YSU in 2009. He is currently continuing graduate work at West Texas A&M University. Vins is currently the Columbiana County Health Commissioner, where he directs the daily activities of the Columbiana County General Health District and the Cancer Detection Clinic. He started with Eagon & Associates of Worthington, Ohio, in 1991 as an environmental consultant, where he served clients in the Ohio Valley region in the solid waste, petroleum, chemical and water supply industries. In 1998, he transitioned to the District Board of Health, Mahoning County, where he achieved the position deputy director of Environmental Health. After nine years with Mahoning County, he accepted his current appointment. Vins resides with his wife Amanda and their three children on a sustainable family farm that produces crops and livestock and is currently pursuing organic certification. 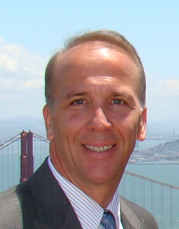 Outstanding Alumnus
Roy Pratt
Pratt was raised and spent most of his life in the greater Youngstown, Ohio area, graduating from Mathews High School in Vienna and accepted a drafting job at then Packard Electric. While working full time at Packard, Pratt enrolled at YSU and earned a bachelor’s degree in Nursing in 1984 and a bachelor’s degree in Electrical Engineering in 1990. He continued in the field with Electronic Data Systems doing controls engineering work at Packard. With EDS, he worked to develop and implement the new digital control systems of the day in a variety of industries, including manufacturing, automotive, petroleum refinery operations, steel manufacturing, water and electric utilities. He also had the opportunity to work with electric utility companies to implement advanced metering infrastructure around the globe, traveling to every continent except Australia. EDS was acquired by Hewlett Packard and, in 2008, Pratt was promoted to chief technology officer for the Manufacturing, Industrials and Energy sectors. Pratt retired from HP in 2012, and now serves as chief architect for BRIDGE Energy Group of Boston. 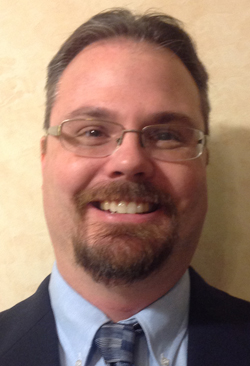 Outstanding Education Partner
Tom Slaven
Slaven is a 1995 YSU graduate with a bachelor’s degree in Combined Science and Religious Studies. He also earned a master’s degree in Biology in 1996 and a teaching certificate in 1998. He taught Integrated Science and Biology at North Olmsted High School from 1998 to 1999 and has been a teacher at Mahoning County Career and Technical Center since 1999. At the Career Center, Slaven helped create the science department, teaching Physics and Chemistry until starting the Biotechnology/Biomedical Sciences program in 2008 in collaboration with YSU. During this time, he completed a master’s degree in Educational Administration in 2005 at YSU. He currently instructs four College in High School classes in cooperation with YSU and is an adjunct instructor of microbiology and anatomy and physiology for Mercy College. 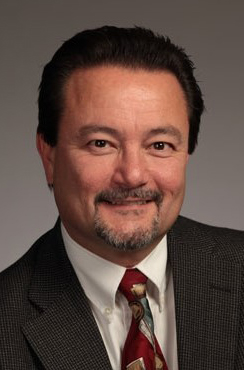 Outstanding Business Partner
Steve Duca
Duca of Warren is managing director, Alpha Performance Group and was formerly the vice president of Global Engineering at Delphi Packard Electrical/Electronic Architecture, a position he held from May 2000 until his retirement in May 2014. Duca graduated from Campbell Memorial High School and holds bachelor’s and master’s degrees in electrical engineering from YSU. He also holds a master’s degree in management science from the Massachusetts Institute of Technology, Sloan School of Management. In addition, he was a part-time instructor at YSU in electrical engineering from 1978 to 1982. Duca began his 37-year career in 1978 at the Packard Electric Division of General Motors Corp. as an electronics design engineer. Throughout his career, he progressed through multiple engineering assignments, and ultimately into the senior leadership position he retired from as a member of the Delphi Packard global executive committee. 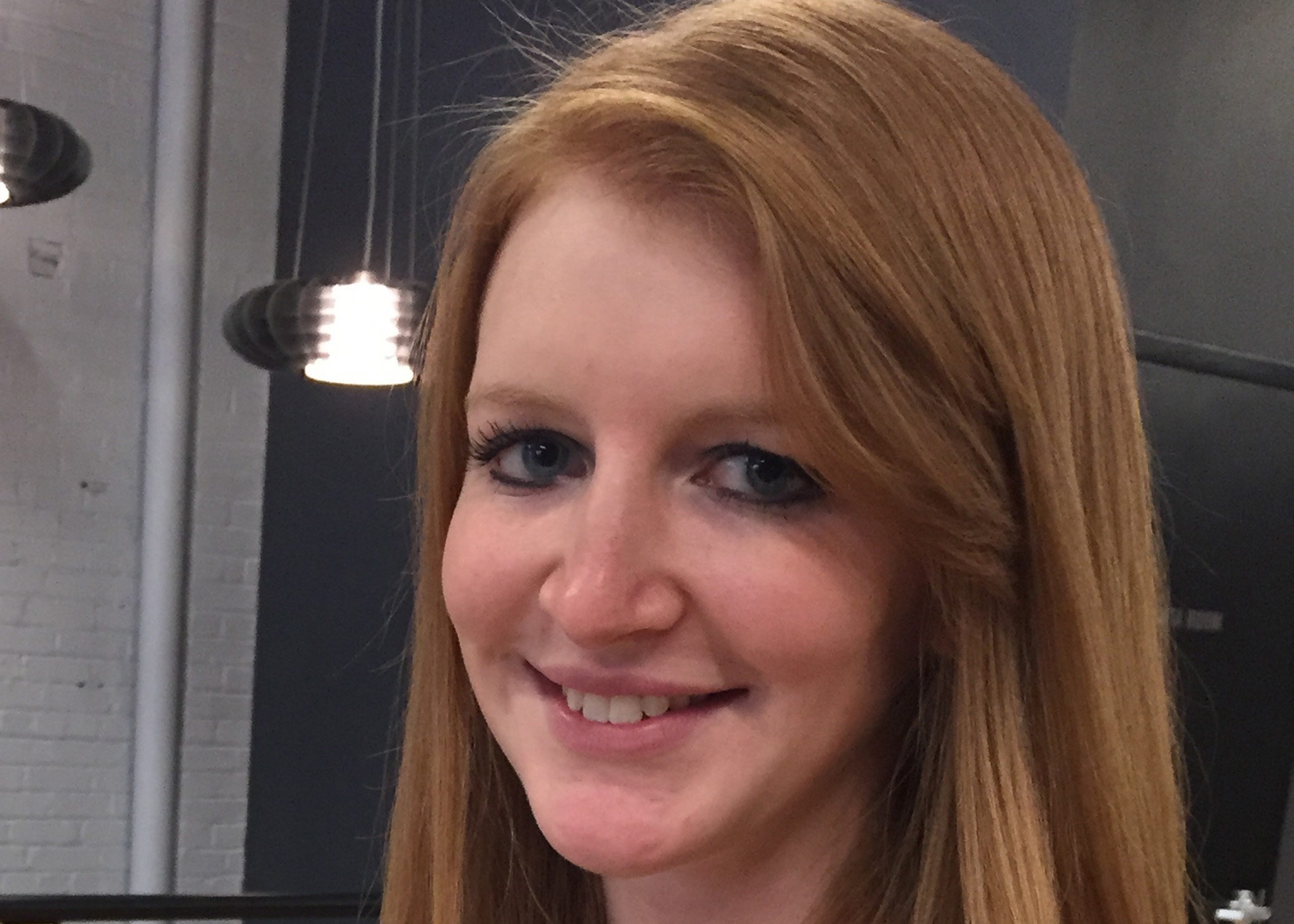 STEM Intern of the Year
Ashley Martof
Martof of Mineral Ridge, Ohio, is a senior industrial engineering student at YSU and an intern at America Makes in Youngstown. Martof said her introduction to additive manufacturing and 3D printing came in Spring 2013 when she toured America Makes, the nation’s first National Additive Manufacturing Innovation Institute. YSU is a partner in the institute. Martof said she fell in love with the technology and then began interning with America Makes in January 2014, where she helps with workforce and educational outreach. One of the first projects Martof did was to develop an additive manufacturing curriculum for teachers. Other projects Martof completed during her internship included: developing a 3D printing student camp, where she took children from 2D- and 3D-basics to designing and printing their own products in five days; designing a 3D letter to President Obama; designing a side mirror for the 3D Print Your Car project from Local Motors; and designing a coyote for a collaboration award. Martof plans to graduate in May, at which time she plans on returning to YSU to pursue a master’s degree in industrial engineering. 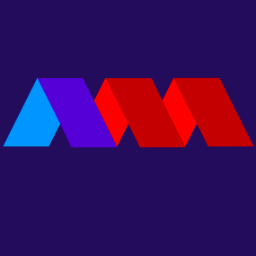